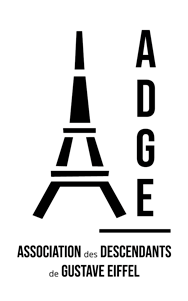 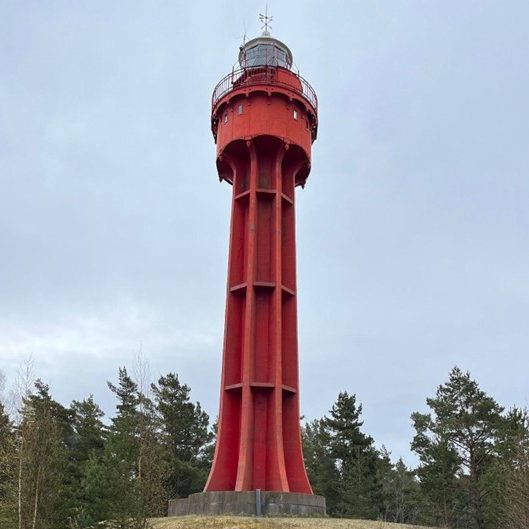 The president of the ADGE, Myriam Larnaudie Eiffel, went to Estonia to discover Gustave Eiffel’s lighthouses and links with this country.

On May 5, a major conference was held, “Eiffel Lighthouses”, in the auditorium of the Estonian Academy of Arts A101 N on the history of Gustave Eiffel’s Lighthouses and its connection with Estonia.

Vincent Guigueno, passionate pharologist, former restorer of the Musée de la Marine de Paris and author of several books on the lighthouse opened the conference on “Paris, Capital of Lighthouses” by paying particular attention to the French lighthouses of the XIXth and XXth centuries.
Myriam Larnaudie-Eiffel took over by evoking the technical and aesthetic aspects of Gustave Eiffel’s work. Her presentation was even more interesting given her expertise thanks to the project of protection and rehabilitation of the Passerelle Eiffel in Bordeaux.

Indrek Laos is the executive architect of the architectural firm Flux Projekt, and from 2020 he will deepen his knowledge of heritage protection in the doctoral studies of the EAA. His presentation “Metal lighthouses on Estonian beaches and Eiffel heritage” highlighted the fascinating history of Estonian beach lighthouses and especially metal lighthouses of the second half of the XIXth century, and the legendary links of this architectural heritage with the work of Gustave Eiffel.

As part of the conference, an ephemeral exhibition “Eiffel Lighthouses” was inaugurated in the hall of the Estonian Academy of Arts. From 1 to 21 May 2022, the Ristna Eiffel exhibition is open in the Wind Tower Experience Centre in Hiiumaa.

On May 6 at the Arvo Pärt Center, a performance of Arvo Pärt’s work “Silhouette” took place in tribute to Gustave Eiffel.
Indrek Laos:
“In 2009, Arvo Pärt created a fabulous work called ‘Silhouette’ in homage to Gustave Eiffel. He received this inspiration for this idea from a book published by Bertrand Lemoine, where drawings of the Eiffel Tower were printed. It is a really precise and almost mathematical work like the Eiffel Tower. »

Myriam Larnaudie-Eiffel:
“A real emotion when discovering “Silhouette” by Arvo Pärt this morning. I understand all the communication between Gustave Eiffel and this great musician that was Arvo Pärt, especially in this desire for universalism based on the Cartesian spirit. The orchestration was quite interesting, finally referring both to the metal of iron, also to the regularity of its constructions that one climbs step by step until finally finding a superior harmony. I was extremely moved by this discovery.”

Eric Bultel, Director of the French Institute of Estonia:
“I discovered yesterday the Passerelle Eiffel in Bordeaux, and I tell myself that the French Institute will try to be the bridge between the different projects and for example between this work of Arvo Pärt here in Estonia and then the Eiffel Tower, or in any case the history of Eiffel in France. We have a beautiful building that is obviously, and it is Indrek who proves it to us and who continues to prove it to us, is linked to Eiffel, Eiffel is linked to Estonia and so we will try in 2023 to make this link a project, quite simply”

May 7 was a day of discovery of the Ristna Lighthouse built by Eiffel and Sautter as well as other lighthouses of the same period and older in the company of Indrek Laos and Vincent Guigueno. In the evening took place the inauguration in the island of Hiiumaa dedicated to the lighthouse of Ristna, whose first name was Dagerort. 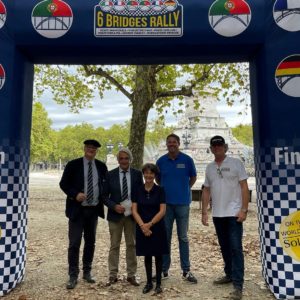 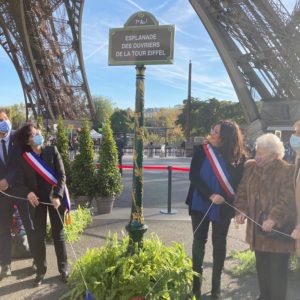 While the Eiffel Tower has made its builder famous throughout the world, the ceremony held at the foot of the Iron Lady last Wednesday, October 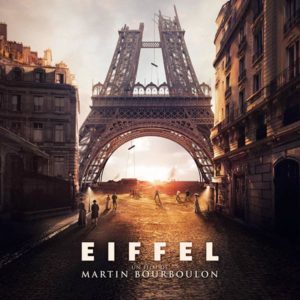 The President and Vice President of ADGE were present, at the invitation of Pathé, at the preview of the film Eiffel by Martin Bourboulon, which 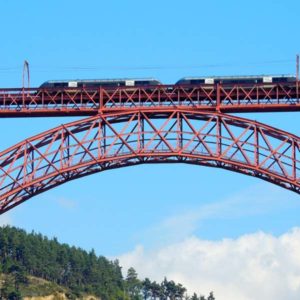 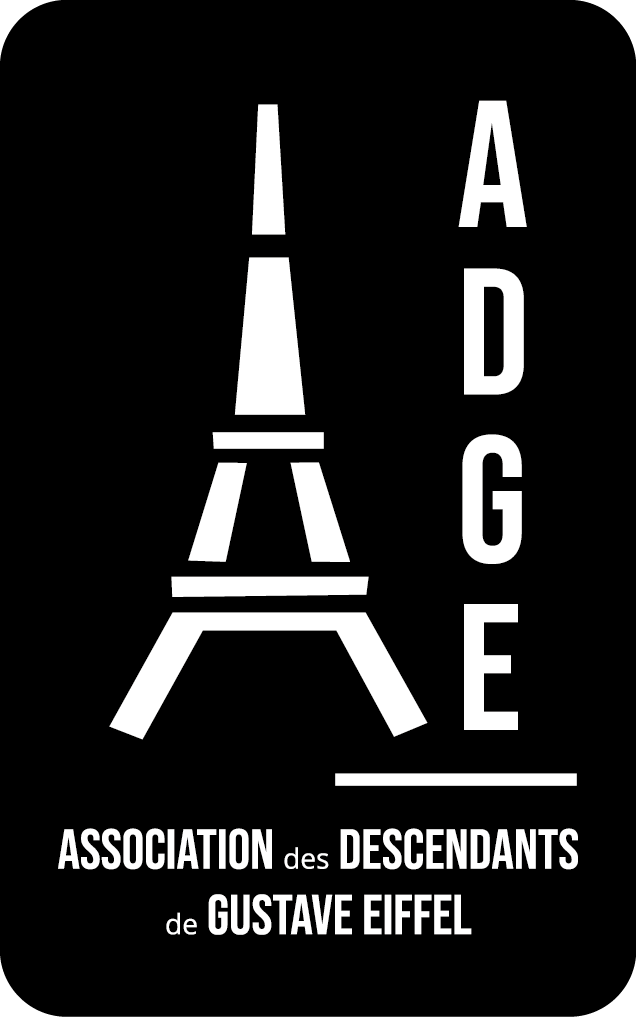